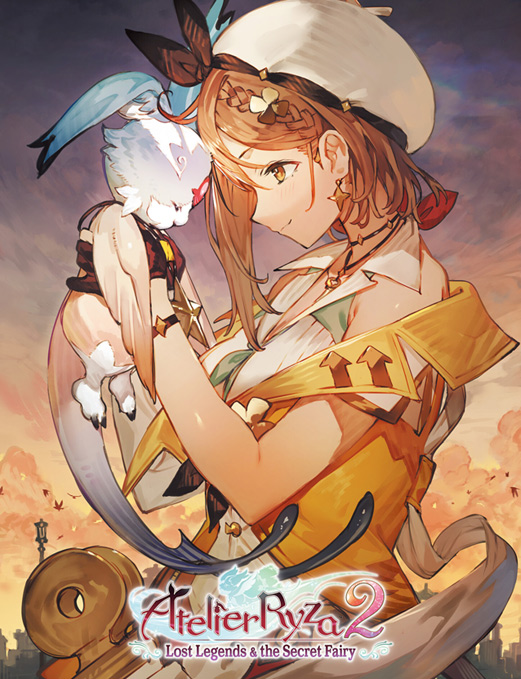 share made possible thanks to mr shigureasa and CHRONOS (build 6318501).

If you missed out here's the Prequel! #1043703. It is recommend to start with the first game. You don't have to but you'll lose the immersion of both games.

This is a standalone release of Atelier Ryza 2: Lost Legends and the Secret Fairy Ultimate Edition version 1.06.
It includes all updates and DLC's (including the High Summer Formal outfit) that has been released thus far as of May 31, 2021.
change log | patch note [build 6561869].

If for some reason you require the "steam_emu.ini" details, https://pastebin.com/kYxEF0Ug

If you want Japanese (or another supported language) instead of English, change “Language=english” to “Language=japanese” in steam_emu.ini file.

Unfortunately for PC users (unless modded) these outfits are only available to lowly console owners (Nintendo Switch, Playstation 4 & 5)... 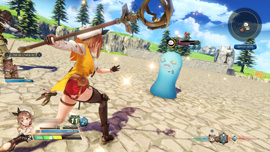 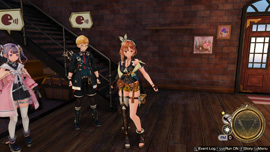 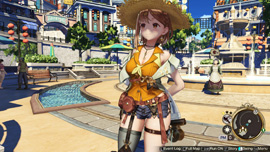 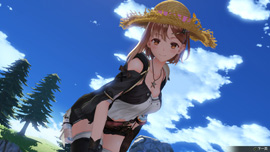 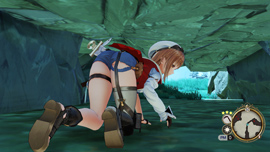 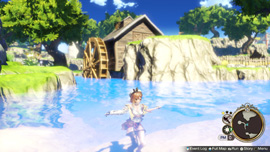 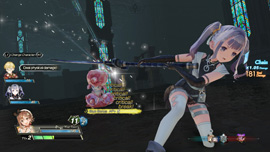 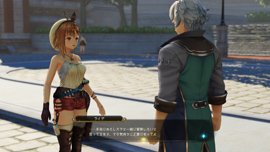 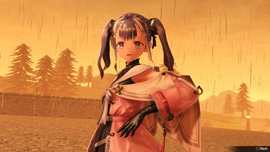 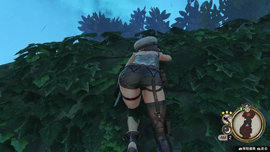 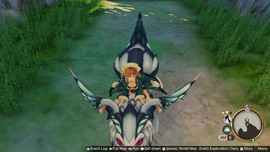 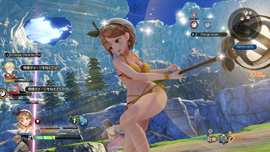 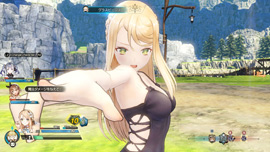 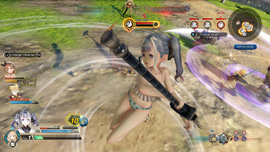 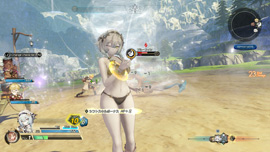 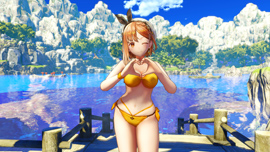 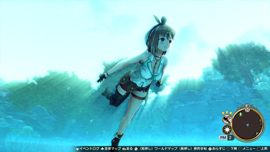 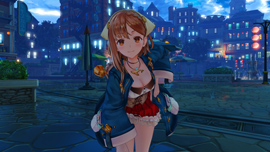 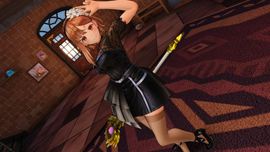