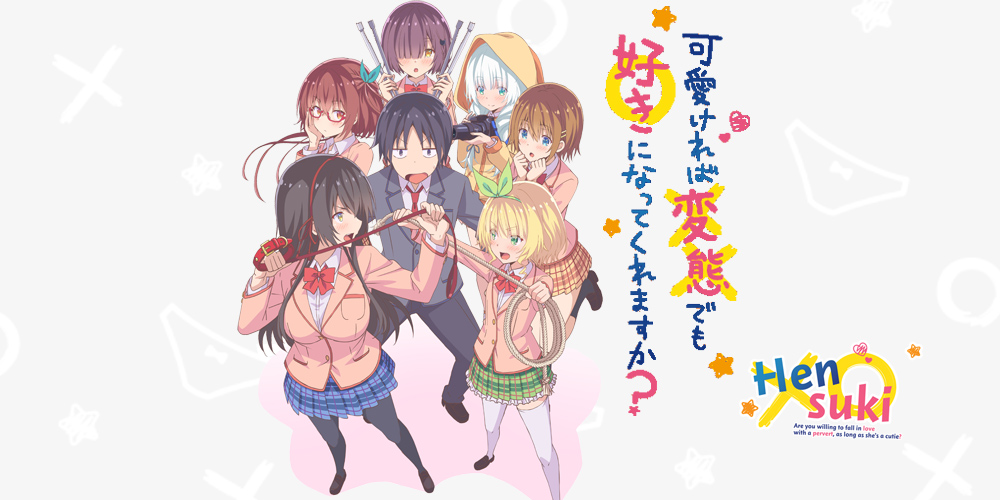 Synopsis
After cleaning the Calligraphy Club room one afternoon, Kiryuu Keiki found a love letter addressed to him on the club's desk. Eager at the possibility of finally getting a girlfriend, he opens the envelope only to find the words, "I like you" along with a pair of the sender's panties.

With only these panties as evidence, Keiki narrows down the identity to the four girls who helped him clean the club room that day: Tokihara Sayuki the lazy third-year president of Calligraphy Club, Koga Yuika a library committee member of foreign descent, Nanjou Mao, Keiki's slightly tsundere fellow classmate, and most awkwardly, Kiryuu Mizuha, Keiki's clean freak of a younger sister. Among at least three of these girls, Keiki believes is the one who left him the letter and their panties so with determination in his heart, he sets out to uncover which of these seemingly unorthodox ladies will become his girlfriend!