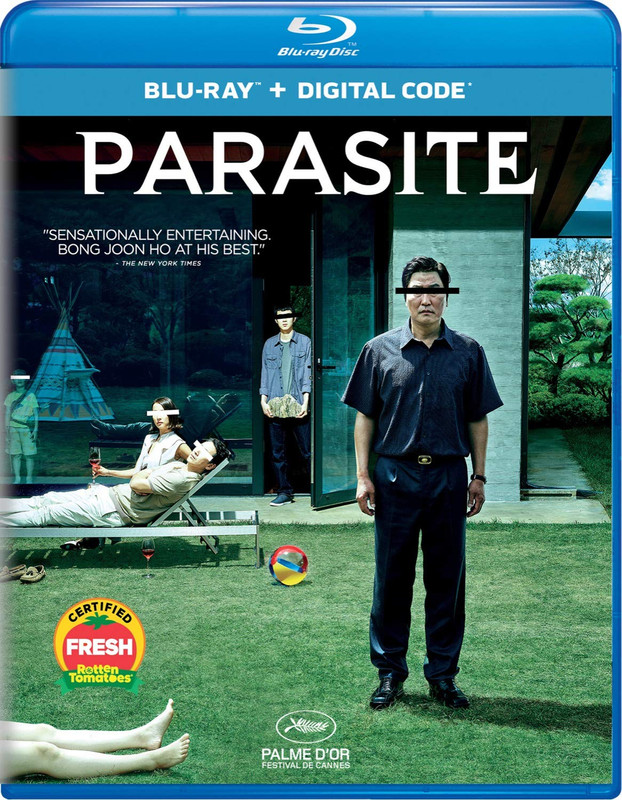 Kim Gi Woo is a young man who lives with his unemployed, poor family of four in a semi-basement. One day, his friend Min Hyuk tells him that he is leaving to study abroad and that he should replace him as the tutor of a rich family. Ki Taek then meets the Parks, a rich family of four who are the owners of a global IT firm. Yun Gyo, the lady of the Park's house, accepts Gi Woo as a tutor for her daughter, and he uses Yun Gyo’s naiveness as a chance to "employ" his other family members.

Parasite is the first ever Foreign-langauge film that won "Best Picture" at the Oscars in the 92nd Academy Awards. It previously won the prestigious Palme d'Or at the 72nd edition of the Cannes Festival.