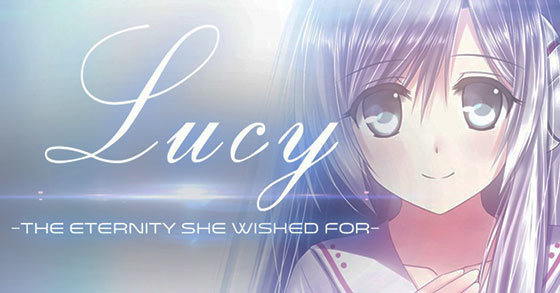 Story
In the near future, androids have become the way of the norm. Emotionless husks of metal have become a part of human society, much to the dismay of the boy. The robot he found at the dump site though, this one was different. It laughed, it cried, it smiled, it has dreams, just like a human…

Lucy ~The eternity she wished for~ is a Visual Novel, about a boy and an android. You play as the boy, who faces decisions and moral dilemmas in this near-future world. This is a story that has touched many hearts and continues to have a strong impact on those who partake in this compelling journey.

No need to install
release, dlc, and crack provided by DARKSiDERS

DLC: Example images below and available at start via options menu (note: some illustrations from 2010 may not be present due to changes made to the remake version) 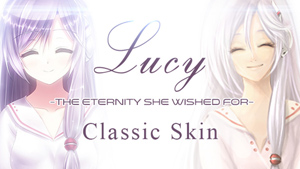 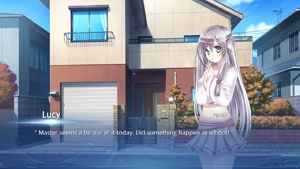 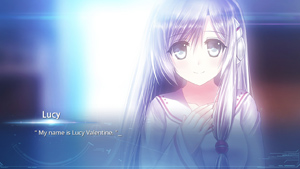 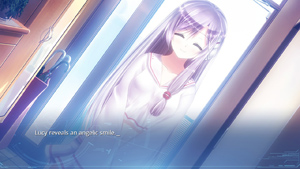 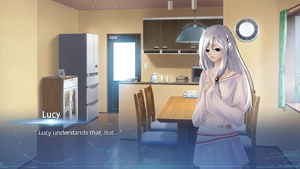 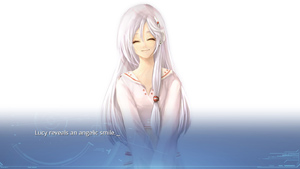