Story
Will you have my star child?
The magical world of Aterra has been under attack by monsters for decades.

The only ones who can stand against these monsters are “Disciples,” young men and women gifted with divine powers of purification, and otherworldly Star Children created via the bonds between male and female disciples.

As a new disciple, it falls to you to create Star Children with seven of the most powerful girls in the world and save Aterra. It's time for classmating! Combine your Star power to make magical Star Children to boost up your forces in battle!

uncensored I believe, if it don't have ecchi sketchy one touchy CG images like THIS... tha... that's spicy anyways then you know what's up...
Official Game Trailer YouTube 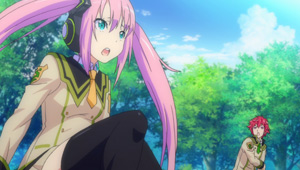 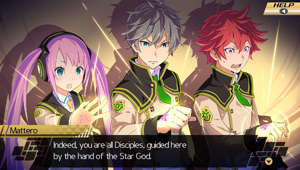 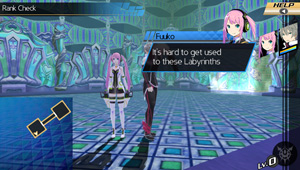 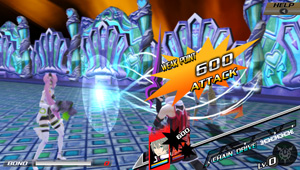 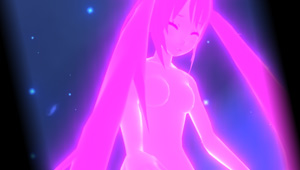 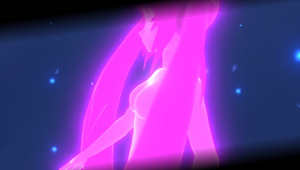 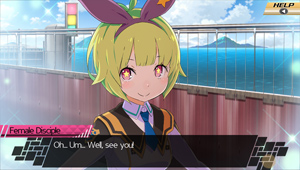 About Conception2-Launcher.exe, there's two methods to open this properly
Method 1)

You can change the WindowMode default size by going to your Documents\My Games\conception2 folder and opening the settings.json file in a text editor program like notepad. Adjust this section: "w":960, "h":540}}. You'll have to open the game once for the game to create it.

Turn off your anti-virus program or allow exemption of the crack.exe which is Conception2.exe in the root.

Conception2.exe file won't open getting, The program can't start because OpenAl32.dll is missing from your computer.
Solution: Either the OpenAl32.dll got deleted or your OS is unable to use it due to it being the 64 bit version. See if 32 bit version will work which is located in the # folder within the root game folder. Extract the rar and go to the OpenAl folder and place it to the root game folder as I've placed the 64 bit in the root by default which was not included in the installation. Further, if you're unable to play it due to it being a 32 bit .dll also then the game might be 64 bit only version. All I can say is I recommend upgrading (even freely) to a 64 bit Windows version to get the most out of your machine.

I'm receiving a white window when I open Conception2-Launcher.exe
Solution: You're out of luck because I ran into the same problem! Might be a Windows 7 issue or not which is odd since the game's requirement is Windows 7... but I can't help you further on that except this, open the Config.json file in a text editor program and manually input your commands there. Otherwise you'll have to deal with Chunsoft's shitty keyboard commands.

I've created a backup just in case if an issue arises. You can extract the backup and includes the OpenAl32.dll's for both versions of Windows OS.